0
was successfully added to your cart.

VITAL EDGE designs custom programs to solve basic needs : water, nutrition, education and finance. By combining these solutions , micro-gardens, solar pumps, literacy programs, pre-natal programs, to an established micro-savings group, the cost of delivering the service is reduced and the likelihood of success is multiplied. 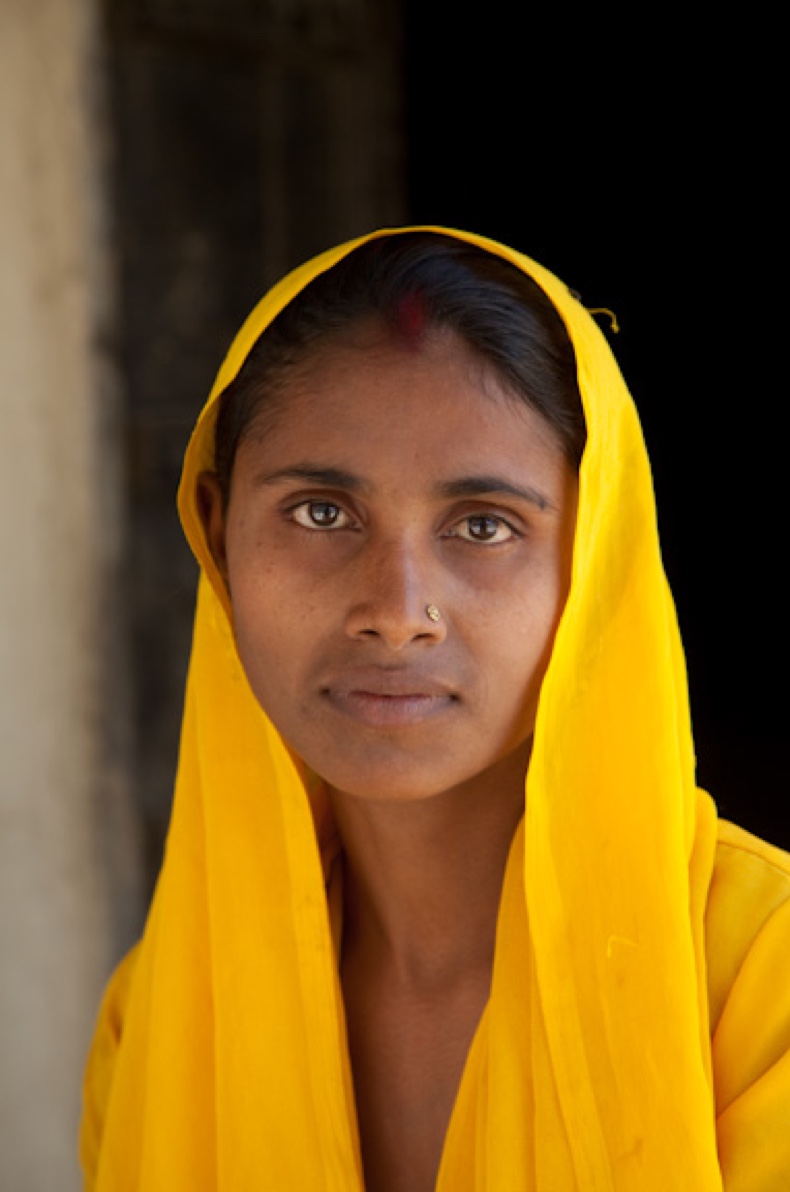 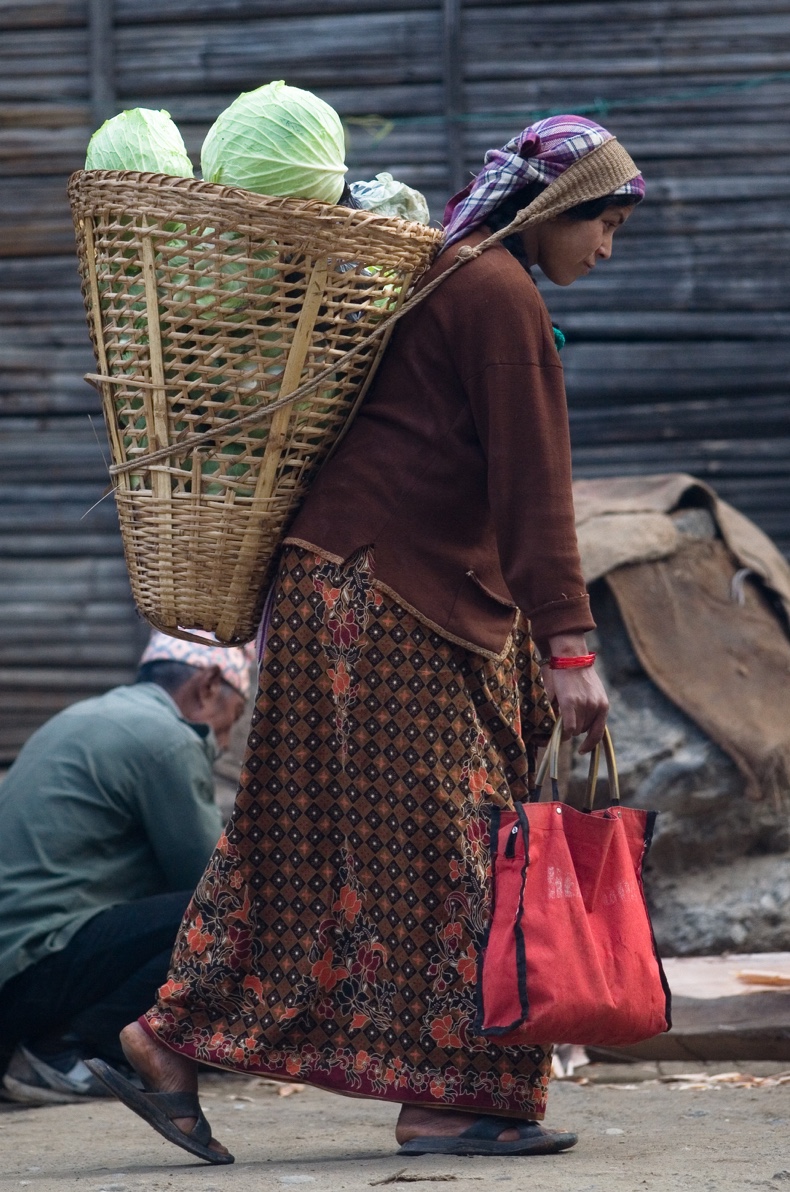 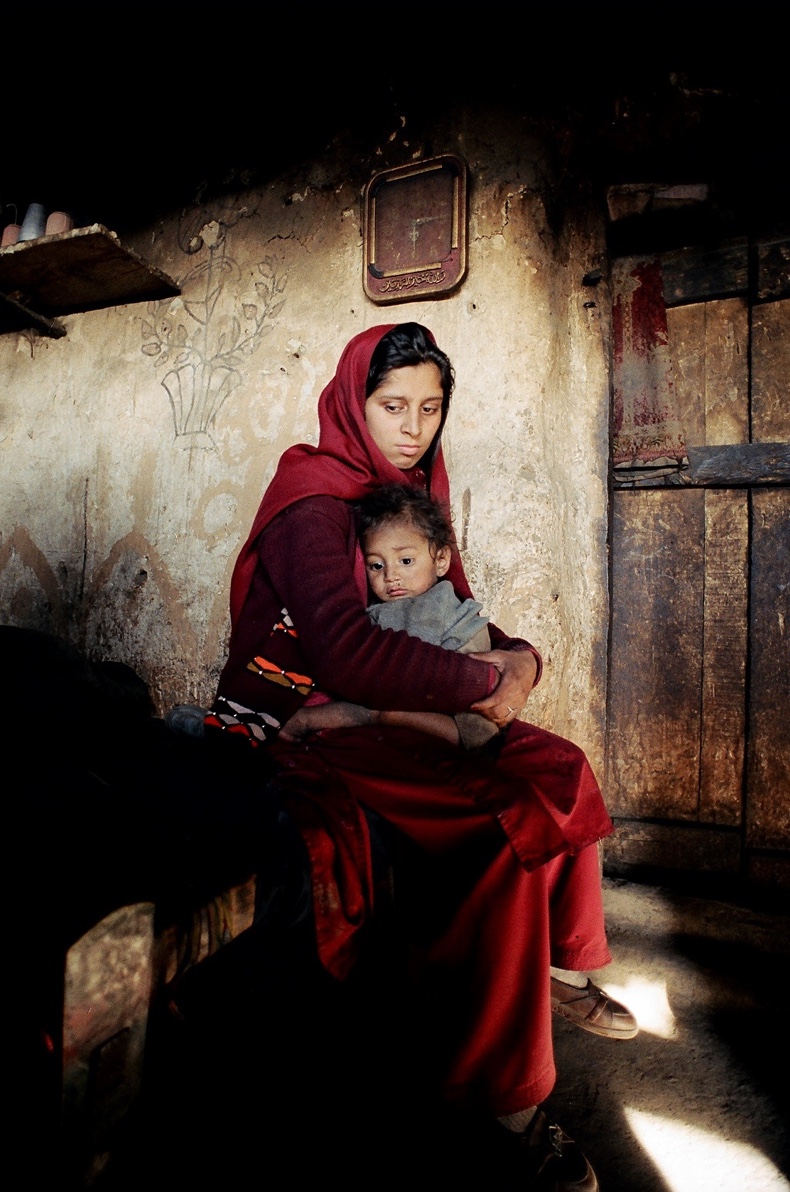 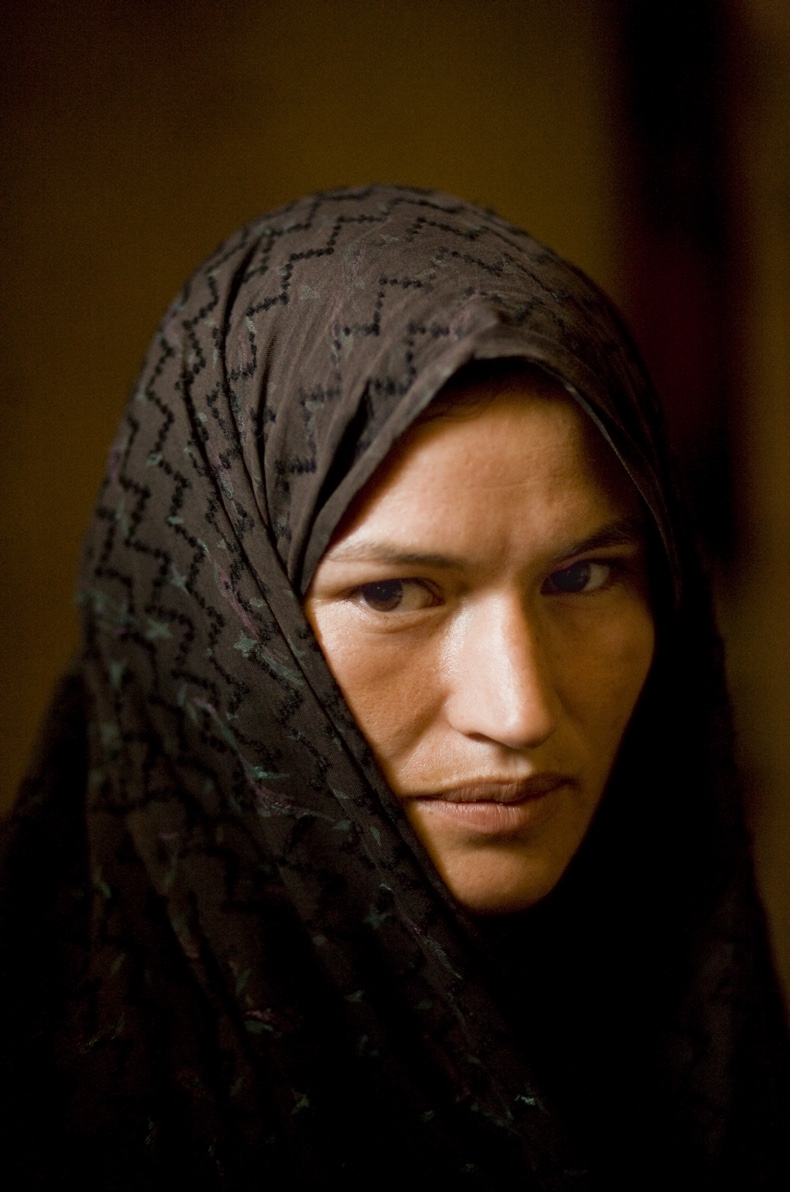 To create a viral network of individuals that can share information , expertise and resources so that they can become valued economically, socially and politically in their communities.

Vital edge has a specific methodology.
1. We identify a community that can use our resources.
2. We identify a local NGO with the appropriate expertise to partner with for the area.
3. We communicate and listen to the community. This involves traveling to every part of the district , conducting group meetings and individual interviews.
4. We present a plan to the community and its leaders for their approval.
5. We design and commit to a minimum 3 year plan .
6. We execute the plan.

Who we work with

Vital Edge works with local NGOs (Non Goverment Organizations) and employs instructors who are from the indigenous communities that they serve.

We partner with organizations in the field and advisors from around the world who have experience in community finance, artisan development , health, and agriculture. For example Oxfam , BRAC, and World Education

Jeff Lipsitz
Mr. Jeffrey Adam Lipsitz,  has been a Managing Partner at Cortec Group since 2010. He joined Cortec in 1998 as a Managing Director, and was promoted to Partner in 2005. Previously, he served as the Vice President of Corporate Development at PLY GEM Industries, Inc.,Mr. Lipsitz received an M.B.A. from the Columbia University Graduate School of Business and a B.A. from Union College.

Johnathan Morduch
Professor of Public Policy and Economics, NYU Wagner Graduate School of Public Service
He is a development economist most well known for his significant academic contributions to assessing the impact of microfinance since the early years of the movement. He has written extensively on poverty and financial institutions in developing countries and on tensions between achieving social impacts and meeting financial goals in microfinance.Morduch is currently chair of the United Nations Committee on Poverty Statistics. He is a member of the editorial board of the World Bank Economic Review and of the UN Advisors Group on Inclusive Financial Sectors. Murdoch also serves on the advisory board of Academics Stand Against Poverty (ASAP).

Jeffrey Ashe
a Research Fellow at the Global Development and Environment Institute at Tufts University and at the Carsey School of Public Policy at the University of New Hampshire.He was the leader of an innovative savings-led microfinance initiative on behalf of a partnership with Oxfam America and Freedom from Hunger, Saving for Change (SfC).By working with twenty local NGOs in five countries, we have created 35,000 savings groups with nearly 675,000 members generating both money and power for some of the world’s poorest women.

Docey Lewis
Docey has worked for thirty-five years in over forty countries as a textile designer and sourcing consultant for commercial companies, governments and international development organizations. In addition to consulting with VITAL EDGE,  Docey has worked for many years on AID TO ARTISAN projects worldwide.

Robin Saidman
As a photojournalist and Documentary Film maker Robin Saidman has completed assignments in Israel, Tunisia, Morocco,Mali,Senegal,Kenya,S.Africa Madagascar,Afghanistn,Pakistan,Bangldesh, India ,Nepal, Bolivia, Colombia and elsewhere. His work as a photojournalist has appeared in many publications including Time, People, Stern, The London Times, The Observer, The Sunday Times The Daily Telegraph, The Economist, English, Italian and French Vogue magazines, Marie Claire, Elle,Harper’s, Glamour, Mademoiselle, Nova and numerous other publications. Documentaries include work for s Concern Worldwide (Ethiopia) and Vital EdgeAid (India) and HOAP. (Pakistan),and the Bill & Melinda Gates Foundation.He has been the Executive Director of Vital Edge for 10 years.

Paola Origel
Paola Origel is a general partner at ChainLink Fund, a hedge fund of funds that provides access to blockchain technology assets.
Paola has over 11 years experience working for hedge funds, family offices and private banking, where she managed relations with clients from Latin America and Europe.
Before entering finance, she worked as a computer science project manager and designed and launched an international E-learning program for CEMEX in Mexico, which is still implemented across the company globally since its inception in 2003.
She has a degree in Fashion Design from the Parsons School of Design and graduated from Universidad Iberoamericana, Mexico City with a B.A. in International Relations and a B.A. in Environmental Science.

Katrina Mansoor
Kat has been producing feature films for a decade. Kat has been producing feature films for a decade. In the UK, Kat has worked with Channel 4, BBC documentaries, Netflix, BBC Films, and Vice to deliver long-form documentaries in the UK and has also raised finance on numerous occasions through international co-productions and in conjunction with Britdoc and The Wellcome Trust. Kat is currently working on a feature length documentary with Andrea Arnold for BBC Films. Kat has also won two Grierson Awards for the film Here’s Johnny.Kat has worked with Vital edge since 2006  documenting the relief effort in Pakistan after the 2006 earthquake and , in Bangladesh and India documenting the Micro-finance organization BRAC.

Ibrahima Sory Diallo
ONG LA LUMIERE,TAMBACOUDA ,SENEGAL Executive Secretary of the NGO LA LUMIERE of Tambacounda.
Social entrepreneur recognized by the American Law NGO ASHOKA since 2007 and VIP of the US State Department on Conflict Resolution (2006), he is President of the Senegalese Section of the International Coalition PWYP since 2011. In 2016, he is elected Representative of Francophone Africa at the PWYP World Council; and Member of APRM (African Peer Review Mechanism) since 2014.

VITAL EDGE designs custom programs to solve basic needs : water, nutrition, education and finance. By combining these solutions , micro-gardens, solar pumps, literacy programs, pre-natal programs, to an established micro-savings group, the cost of delivering the service is reduced and the likelihood of success is multiplied.